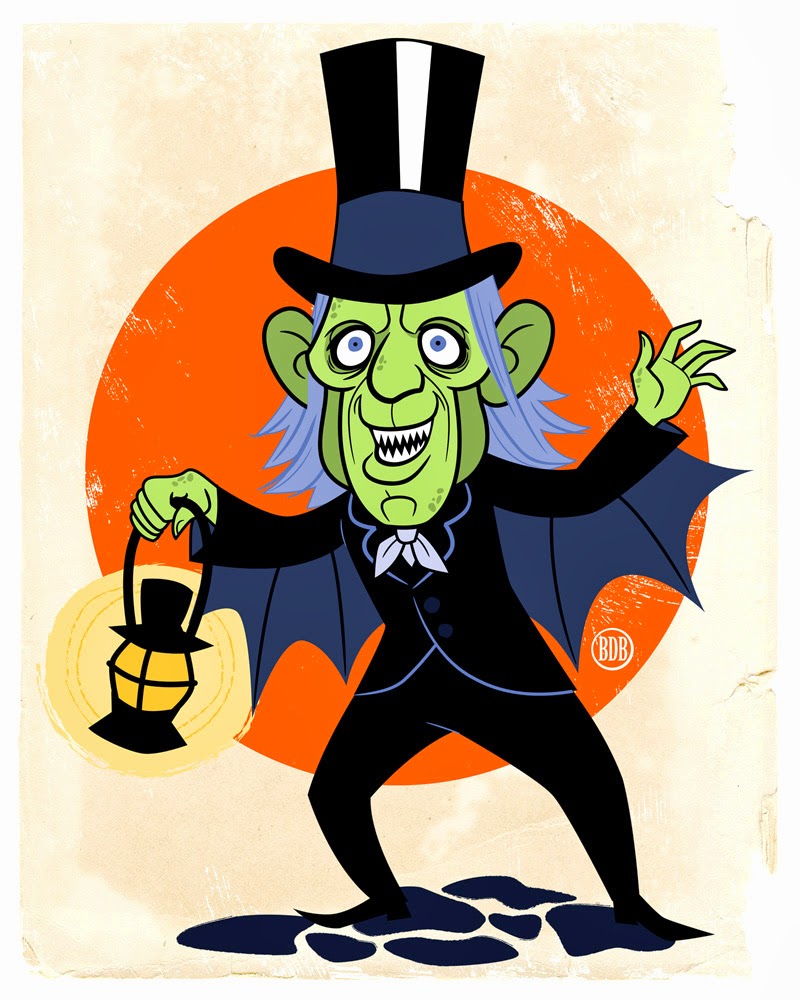 I have lists (multiple lists) of subjects that I want to draw. Recently I was going over and revising those lists because I realized that Wonderfest 2014 is coming up fast & I didn't have any new monster art. So while sketching the other day, I thought that I give another go to Chaney's Vampire character in the lost silent film LONDON AFTER MIDNIGHT. I attempted this several years ago, but half way through it decided that no matter how much tweaking I did to the piece, I wasn't going to be happy with it. So the piece was abandoned. I'm MUCH happier with this version anyway.

So as I mentioned, Wonderfest is coming up. Looking forward to it as always! Also wanted to mention that the 12th Annual Rondo Awards ballot is up and voting is going on now up until May 5, 2014. So go vote for your favorites in Horror!
Posted by Belle Dee at 6:59 PM No comments:

Someone once told me, time is a flat circle... 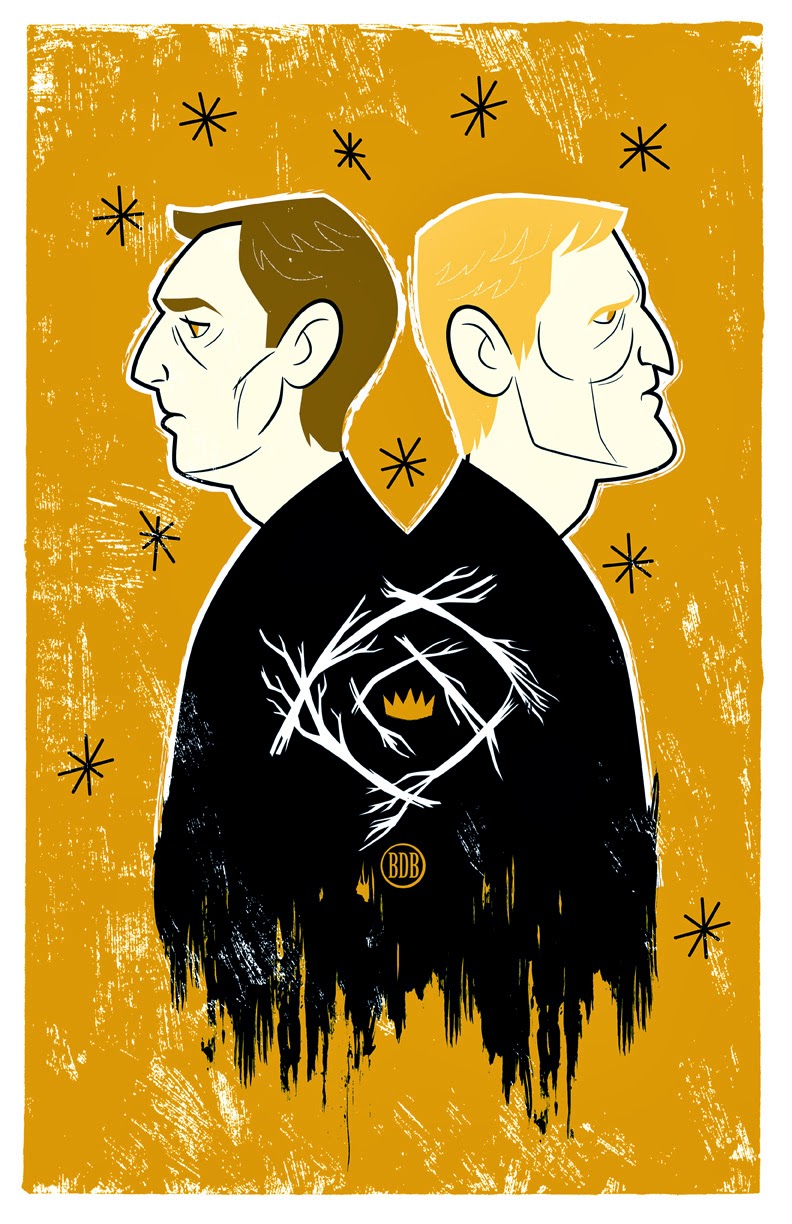 I've got so much stuff I need to be working on right now, but I couldn't resist the urge to work on this today. This past winter I became obsessed with HBO's new show 'True Detective'. Once season one concluded, I thought I might like to draw something up as a tribute, but wasn't sure just what. But this week everything sort of fell into place and I knew exactly what to do!
So this is it, my 'True Detective' piece!
Posted by Belle Dee at 8:42 PM No comments:

I'm on Instagram a lot. I really like it. Most of the people I follow post pics of food, cats and best of all art! One or two of my friends over there were participating in this thing, Sketch Dailies, and I decided that I wanted to do it too.

From the Sketch Dailies Facebook page:
Sketch Dailies is a daily character topic posted online for artists across the world to use as a little inspiration.

They post a new topic everyday, Monday-Friday. They post the day's topic on their Twitter feed, Instagram feed, and their Facebook page. While I've been sketching out the art with pencil, I've been following through with a digital redraw. I'm trying to work on my speed & I'm also trying to use a vector based program I have on my ipad more. It's called 'Inkpad' if anyone would like to look into it. And I highly recommend that you check out Ron Letkeman's blog, 'DigitalDrawer'. He's got great tips & tutorials for using Inkpad. (And from what I can tell, Inkpad is FREE right now from the itunes store, so if you have an ipad and you work in vector, you should try it out. You can't beat free.)

So anyway, here's a bunch of stuff that I've been doing. Velma from Scooby Doo is the most recent, and the only one I did this week, as I have been ill and haven't been in a drawing mood. Enjoy! 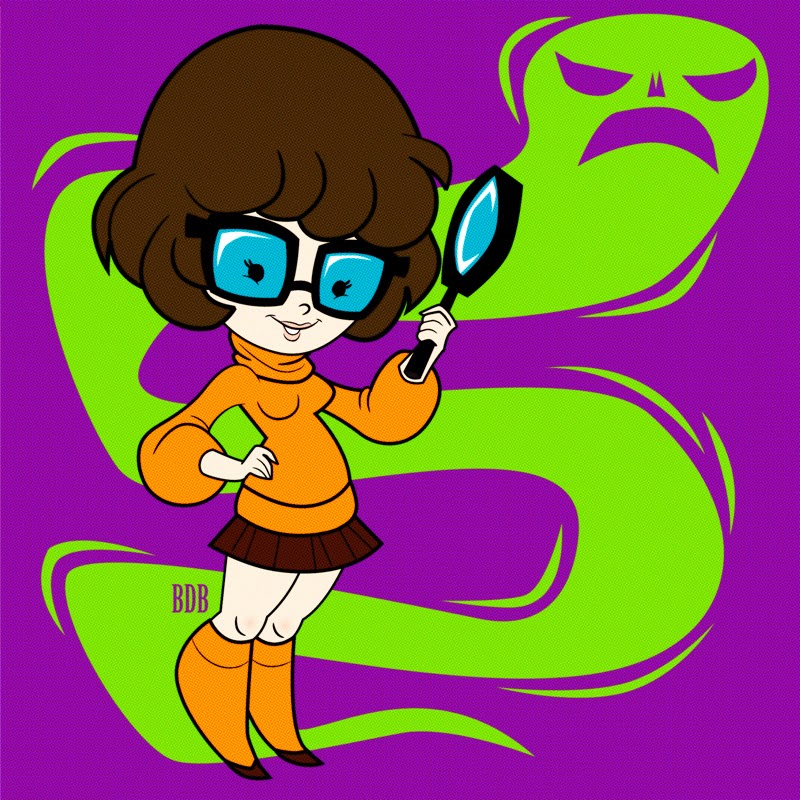 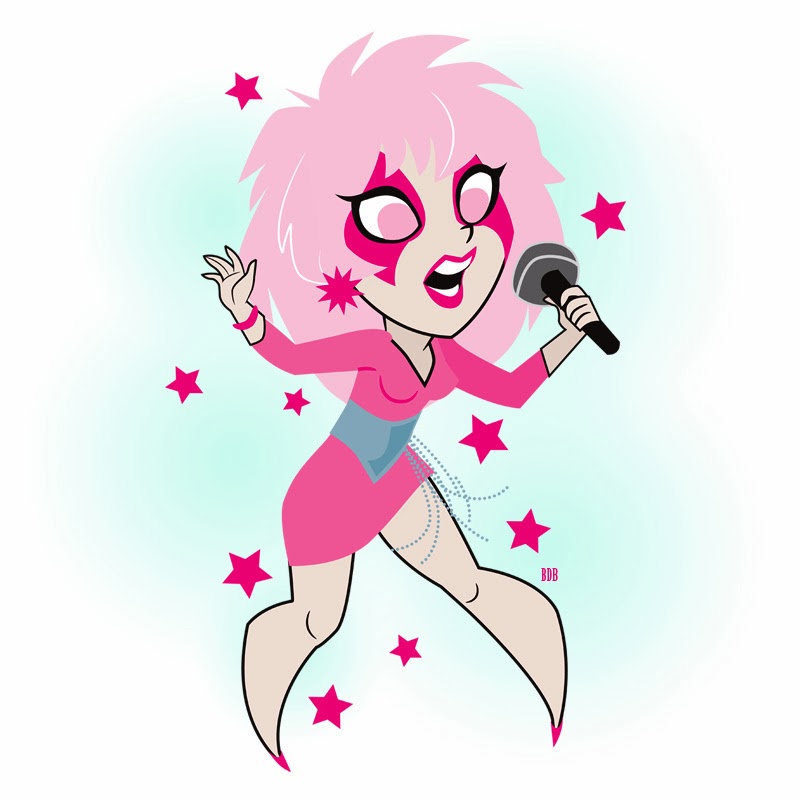 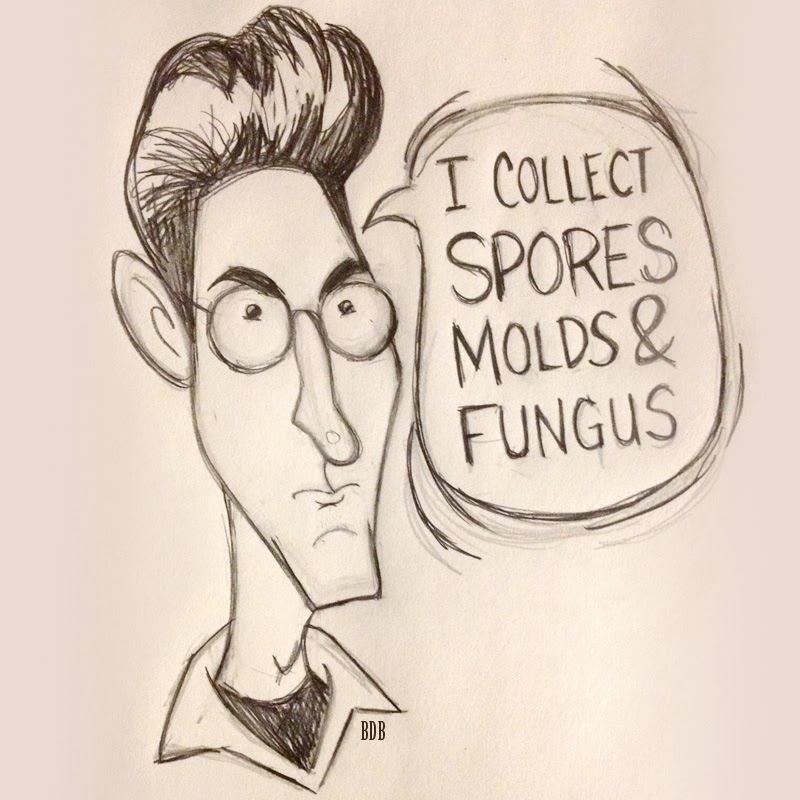 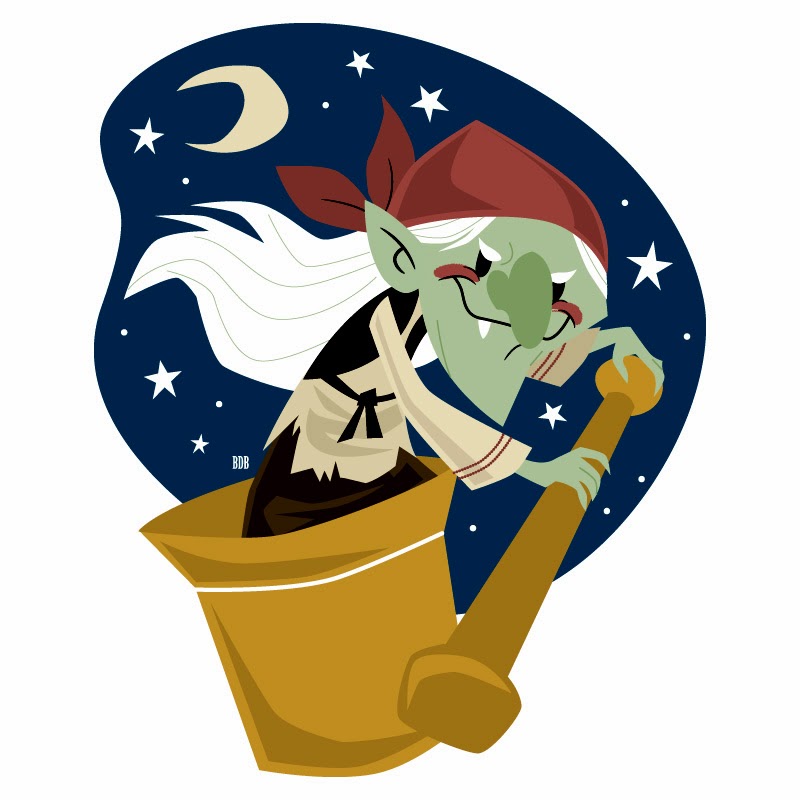 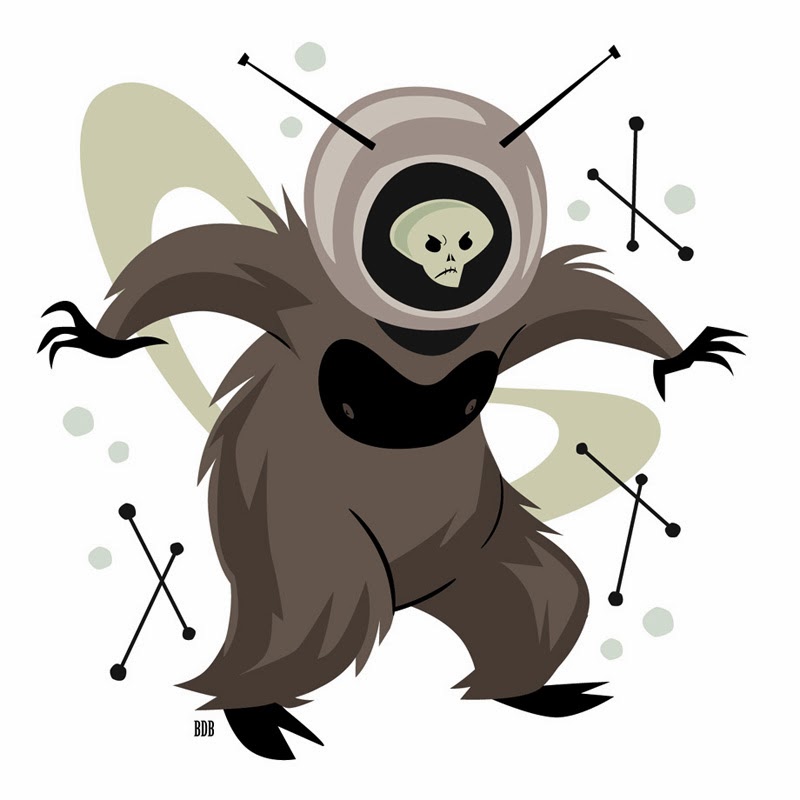 Come On and Get Yer Goat! 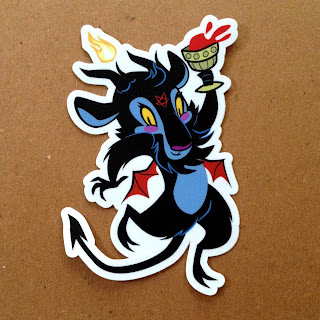 Well, the day has arrived! I now have stickers, with my art on them!! Yay! This was a very exciting thing for me, since I've always had a great love of stickers, going back to my childhood days of sticker collecting. You can get your own goat sticker by going here. Or go to the tab at the top of the blog that says 'Stickers'.
Quantity for these are limited, so get 'em while they last. Any reprints or new sticker designs will totally depend on how sales go with this run.
I expect to take some of these out to ZaPow sometime this week, possibly Friday. So you can pick one up in person, if you're in the area.
Posted by Belle Dee at 9:18 AM 2 comments: