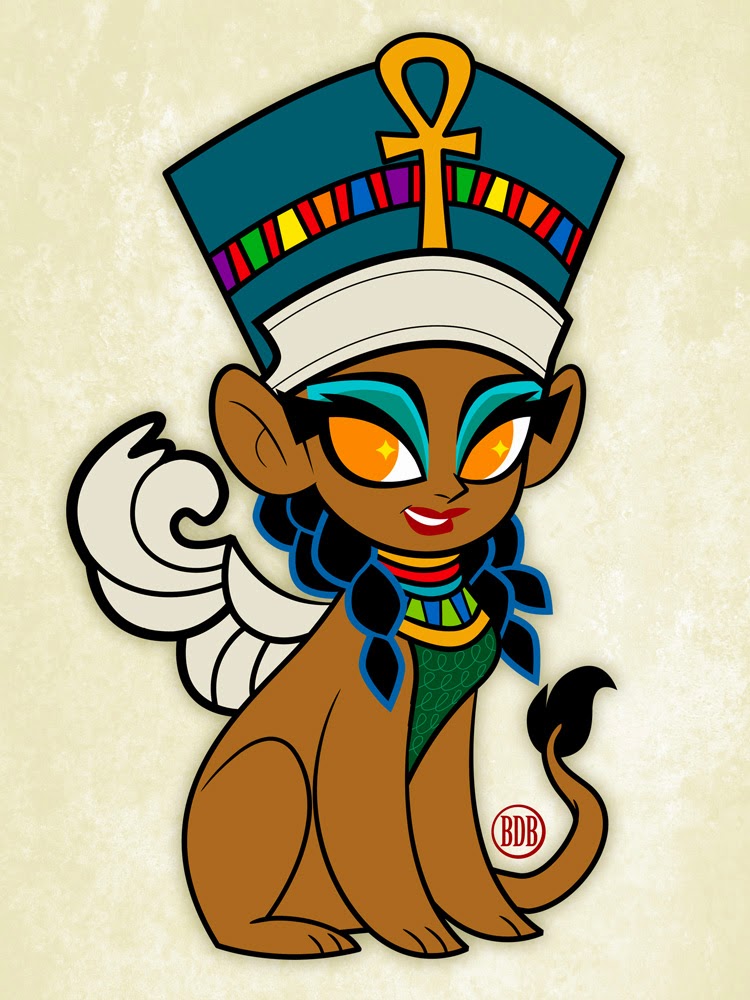 Back in early 2013, I did my version of a Chimera, and expressed interest in doing more mythological creatures in my own cute style. The idea went on the back burner until early 2014, when once again, my interest circled back around. I had a couple of sketches, and had intended for them to be paintings that I would sell at ZaPow gallery. The Sphinx was one of my favorites, so I tried to make it my first painting. I painted it once, abandoned the canvas, started painting it a second time on a different canvas and ultimately abandoned it as well. So I did nothing with this sketch for about a year. Then shortly after Christmas, I decided to do a finished Illustrator version. I'm glad that I did, even though I had some struggles getting through that process. Who knows if I'll do anymore. So technically, this is a late December 2014 piece that I'm finally getting around to sharing here. :P

Also, I decided to try out Society6. I uploaded my Bride 2015 art as my first test piece. You can purchase prints, iphone/ipod cases, tote bags & more! Even a shower curtain! I'm still trying to get a feel for how it works & I'll try to pick out a few more things to add. Check it out here. 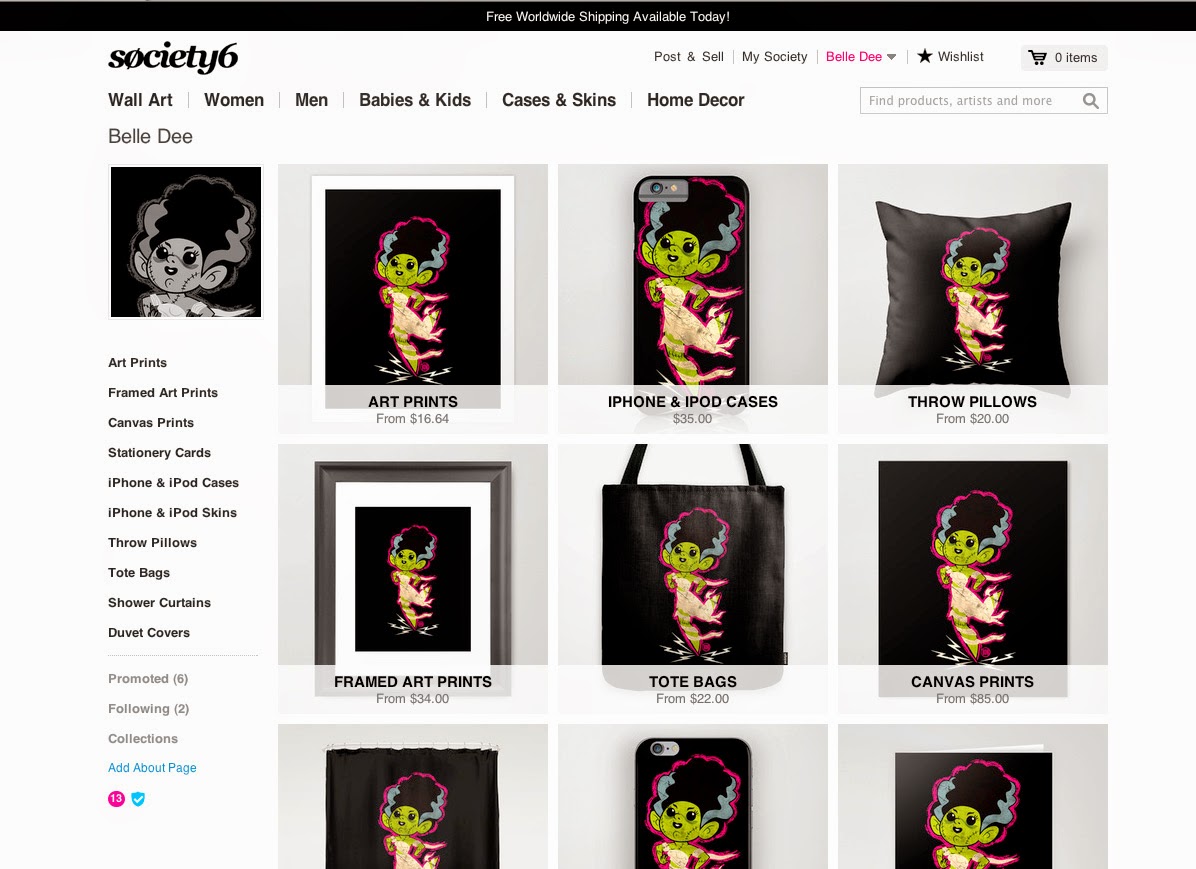 Also, if you didn't get one of my goat stickers, they are now available 'on-demand' from Sticker Mule. Get them here. 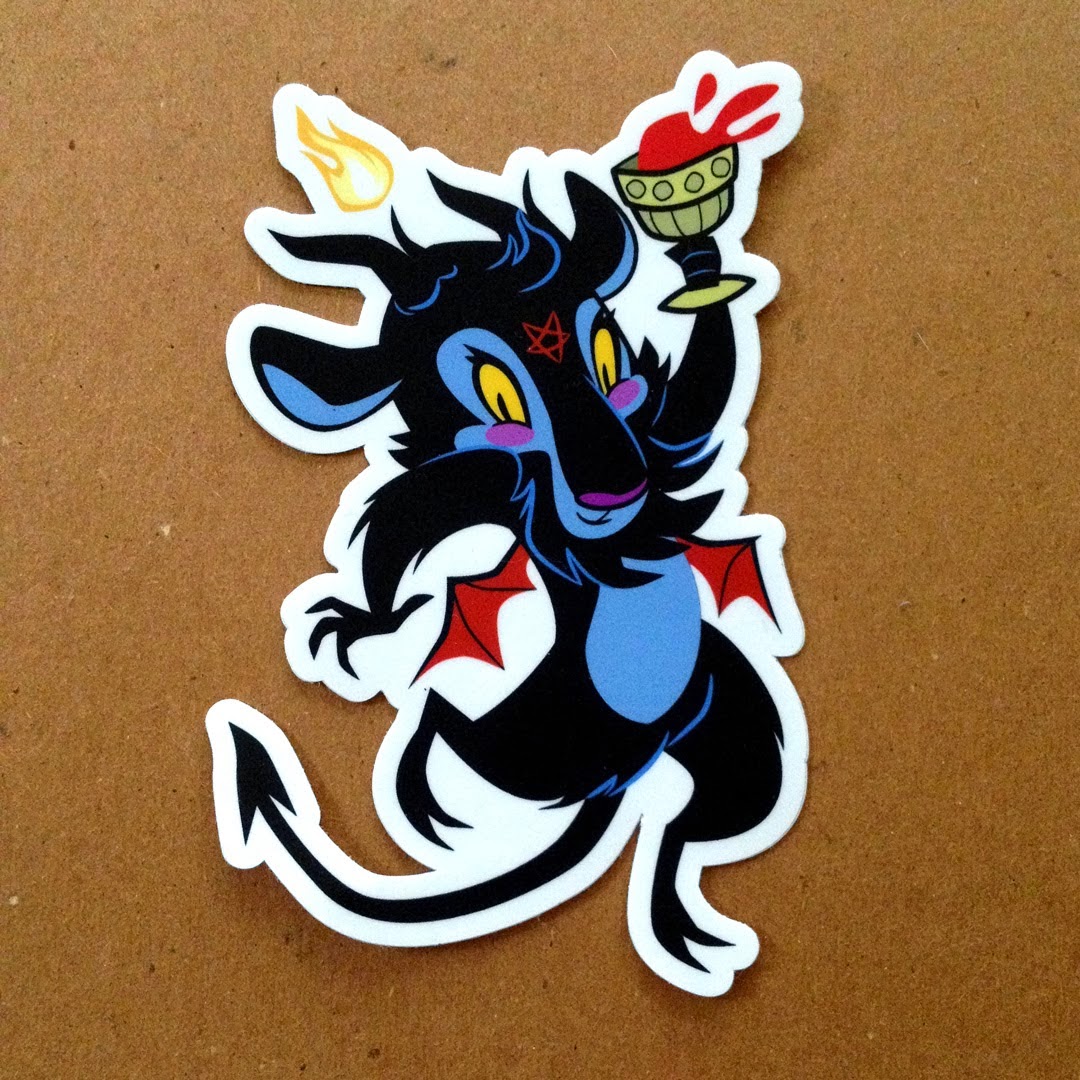